The Yukon has dall sheep and stone sheep populations.  Dall sheep inhabit most areas to the west, north, and northeast of the Yukon.  Stone sheep occupy much of the land in the southeastern and south central portions of the Yukon.  Natural boundaries, such as large rivers, mountain ranges, and lakes, divide these species.    (See stone sheep data for details.)  Sheep season opens August 1 in the Yukon and hunting remains good through mid to late September.  Depending on the area, mountain or barren ground caribou, moose, and grizzly can be included throughout that entire time period, but real prime moose and grizzly hunting doesn’t begin until the first part of September.  Most Yukon hunting trips are based from horseback due to the immense amount of country that must be covered to successfully hunt the animals.  However, Alaska style fly-out backpack hunts have produced impressive results in recent years.   Sheep are quite abundant in the Yukon, so sheep only hunts of ten days are generally a good bet, but if you add additional game animals, a two-week hunt or more is a much better choice.   From August 1 – 15, hunts should focus on sheep only.  From August 15 – 30, caribou are hard-horned, and good sheep/caribou hunting occurs.  From September 1 through late September, bear, moose, and caribou can be excellent.  Limited mountain goat available in some regions!  Good sheep hunting is always at the mercy of weather.

The outfitters we recommend have some extremely high quality hunting.  We have been dealing with outfitters in these areas over 48 years and know the regions well.  High quality animals of all species are available with proper timing.  We can help you tailor the hunt. 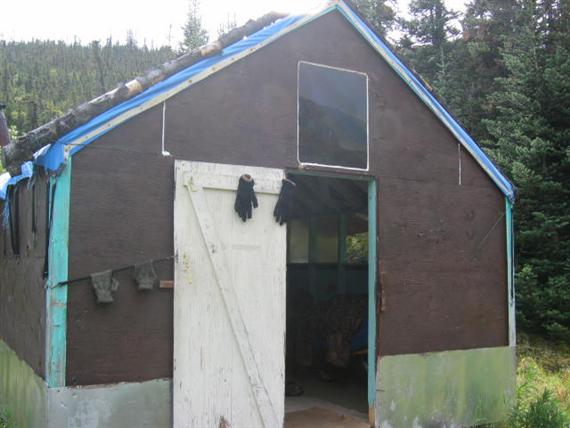