Where have the bulk of the giant bucks been coming from recently?  That is no secret.  The recent record book is dominated by northern whitetails.  Whether on the prairies of Canada or in the forests of northern Montana and British Columbia, large whitetail bucks are being taken each year.  Book a hunt in November.  Hunt a minimum of seven days; ten to 14 days is better.  A second deer can be included in some areas for an additional fee.  Mule deer and/or whitetail would be available as the second animal. 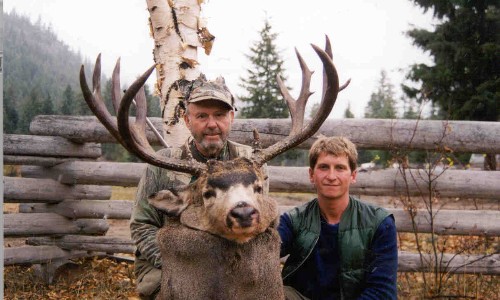