Konya Sheep are one of the two subspecies of Mouflon Sheep that inhabit Turkey. The other is the Armenian Sheep, which migrate seasonally between Iran and Eastern Anatolia. The Bozdag mountains are the only place where Konya Sheep can be hunted and they are considered to be rare, with hunting having only been re-opened in the last decade.

In the early 2,000’s  a number of Konya sheep were released into wild areas surrounding the breeding reserve near Konya, and wildlife authorities then agreed to issue the first few licenses for these free-ranging sheep in an effort to generate further funding for Konya Sheep restoration.

The hunting grounds are between 5,000 to 6,000 feet in elevation and can easily be reached from Konya with a short car ride of 45 minutes. Some glassing and driving is involved until a nice ram is spotted. 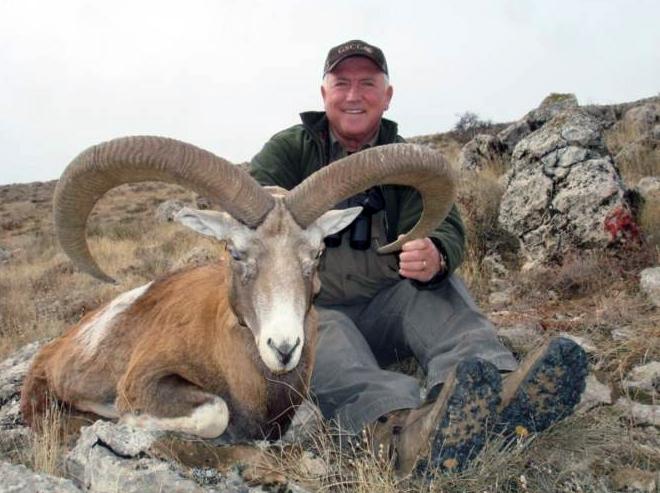 August 1st to December 31st on a  5 day hunt in Central Anatolia , Turkey

Hunters can be accommodated in a five star hotel if desired.